How to fight your case when charged with DUI Murder 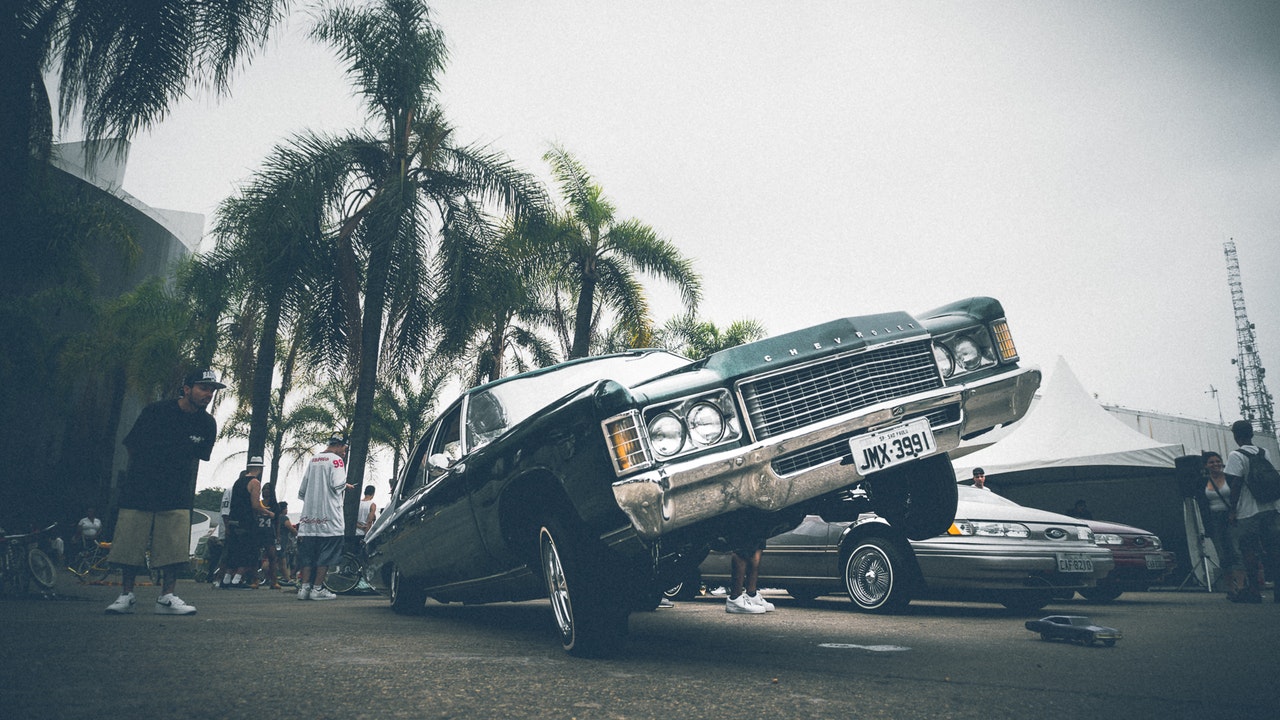 If you have taken the risk of driving under the influence of alcohol or other mind-altering substances in Orange County, California you be aware of the harsh penalties and the necessity to select the best DUI Defense Attorney to represent you. However, in the case of DUI murder, the picture becomes even grimmer.

DUI murder, also known as Watson murder, is a serious offense and results in severe consequences. DUI murder in Orange County CA is not considered as an independent criminal violation in California law. Watson murder refers to the accused being penalized for second-degree murder under CA’s Penal Code 187 PC.

How does a prosecutor prove you as a convict?

DUI takes place when individuals drive a motor vehicle under the influence of alcohol or drugs. Impaired driving occurs when blood alcohol (BAC) level is measured at 0.08 or more for drivers over the age of 21.

In practice, in the cases of death as a result of DUI, the accused will be charged with murder only if they have received a Watson admonition before or an official warning that drunk driving in the future could result in murder charges, or if the accused has previously taken part in California DUI School after a DUI arrest.

To be sentenced for DUI murder or Watson Murder in California results of a DUI investigation must demonstrate that the accused has acted with implied malice. For implied malice to be present three things must be present:

There are severe consequences for those accused of DUI Murder in California they have been charged guilty. There are heavy financial fines that can reach up to $10,000. It could also become the first strike in a California resident’s Three Strikes Law, which puts individuals with three strikes in prison for life. This law is known to be among California’s harshest. DUI murder could also lead to fifteen years or life prison.

It is worth mentioning that if the DUI accident involved a third person who has been injured because of the act of driving under the influence, there are separate additional penalties applied.

Your California DUI defense lawyer will have the ability to question the charges you have been given and ask for confirmation of your impairment. Mistakes regarding alcohol tests or the actual DUI investigation are possible.

Attorneys in Santa Ana, CA can help you with Watson advisement and fight the California DUI Murder charges and bring down the potential consequences to a minimum. It is crucial for the accused to select an experienced and educated Orange County CA criminal defense lawyer.

Attorney Sue Sahami has years of experience handling DUI murder cases in Orange County CA. The law offices of Sue Sahami have a mission of protecting clients accused of DUI murder. If you want to receive legal advice and work with an experienced DUI Defense Attorney get in touch.