All you need to know about Underage DUI 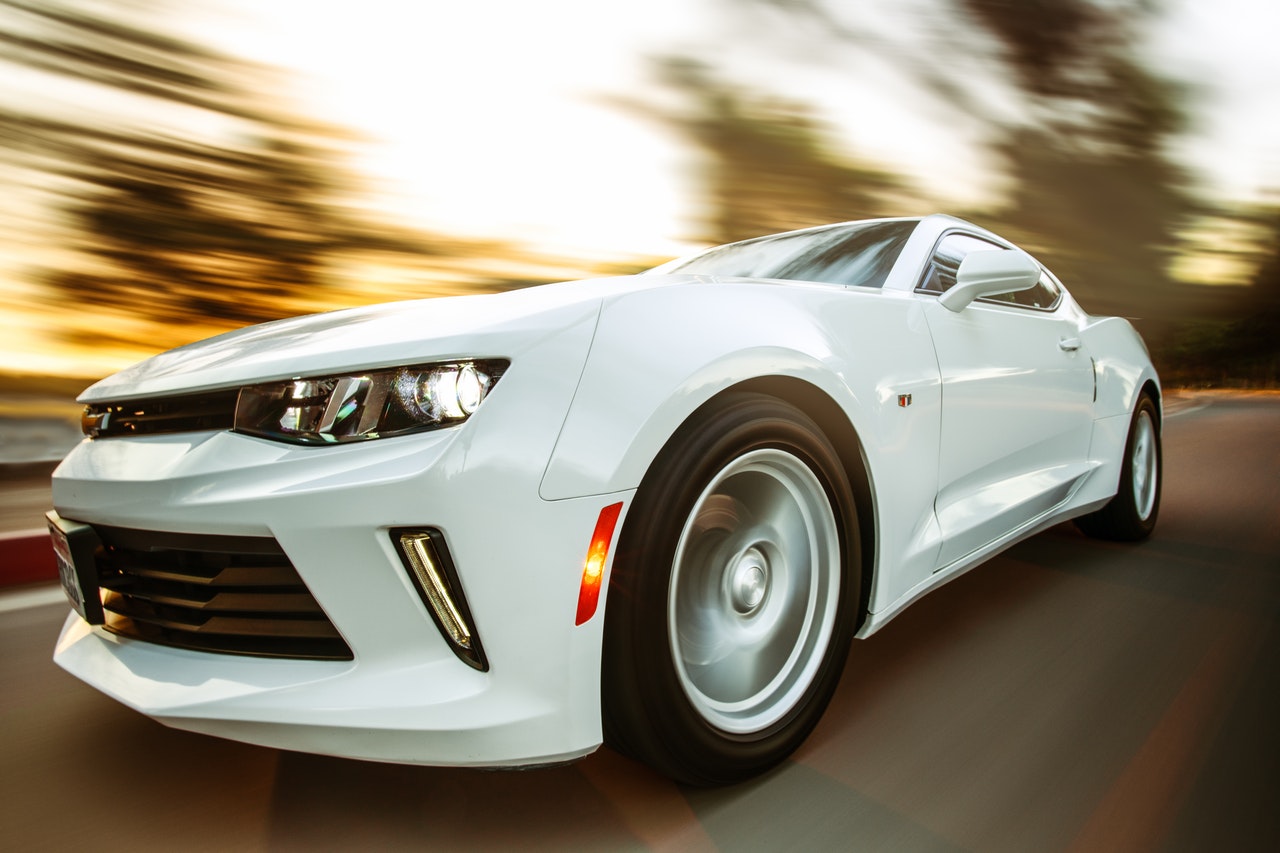 Are you a driver under 21 who has been caught operating a vehicle under the influence of alcohol? Or are you the parent or sibling of an accused underage DUI in Orange County CA? If you are or you know someone underage who has been accused of drinking and driving then it is worth the time to familiarize yourself with the California DUI laws before choosing an experienced Orange County DUI attorney to defend the accused. Underage DUI refers to drivers under the age of 21 operating a vehicle under the influence of alcohol or other mind-altering substances that result in impaired driving. Standard DUI charges have serious consequences but the penalties for underage drivers are even more severe.

The California Business and Professions Code (BP) 25662 makes it illegal for individuals under 21 to possess alcoholic beverages in public, regardless of whether they are driving a vehicle or not. Under the zero-tolerance law, drivers under the age of 21 who register a BAC (blood alcohol content) of as little as 0.01% have committed a DUI offense and are subject to a DUI arrest for violating California’s Vehicle Code 23136.

If an underage driver shows a BAC of 0.08% or above they are subject to the same charges and penalties as drivers who are above the age of 21. Underage DUI can be confirmed by using a PAS device for a PAS test (preliminary alcohol-screening).

Adult DUI cases differ from underage DUI ones in penalties. The consequences of underage DUI in Orange County CA may be a one-year driver’s license suspension and additional financial fines worth up to $300.

If individuals under 21 are caught driving with a BAC of 0.08% or above, standard DUI charges apply. These include probation from one to five years, court fees and charges worth $1,500, potential jail time for up to half a year, driver license suspension and obligatory classes in DUI schools, where violators complete an alcohol education course.

The long-term impact on future

Committing an underage DUI may haunt you for the rest of your life. Individuals who show the history of underage DUI may lead to expulsion from educational institutions, refusal from colleges for entry or educational scholarships, possible difficulties related to securing a reliable employer and discomfort and limitations due to the restriction to operate a vehicle.

Underage individuals accused of underage DUI will go through a mandatory DMV hearing in their California DMV where decisions regarding charges and consequences will be made. Selecting appropriate attorney representation will assist the accused to receive a hardship license if there is a suspension of the original driver’s license.

Attorney Sue Sahami is experienced in handling DUI cases. The law offices of Sue Sahami are actively helping protect the rights of clients charged with DUI or underage DUI in Orange County CA. If you have suffered from underage DUI you can contact our DUI lawyer who will have the capability to defend you and help you regain a clean reputation.